Stax by fattmerchant came to Uproar with a specific goal in mind: to be recognized as the leader in the payment tech industry, and the go-to voice of authority for thought leadership among peers, media, and industry experts, with the exposure and positioning driving sales. 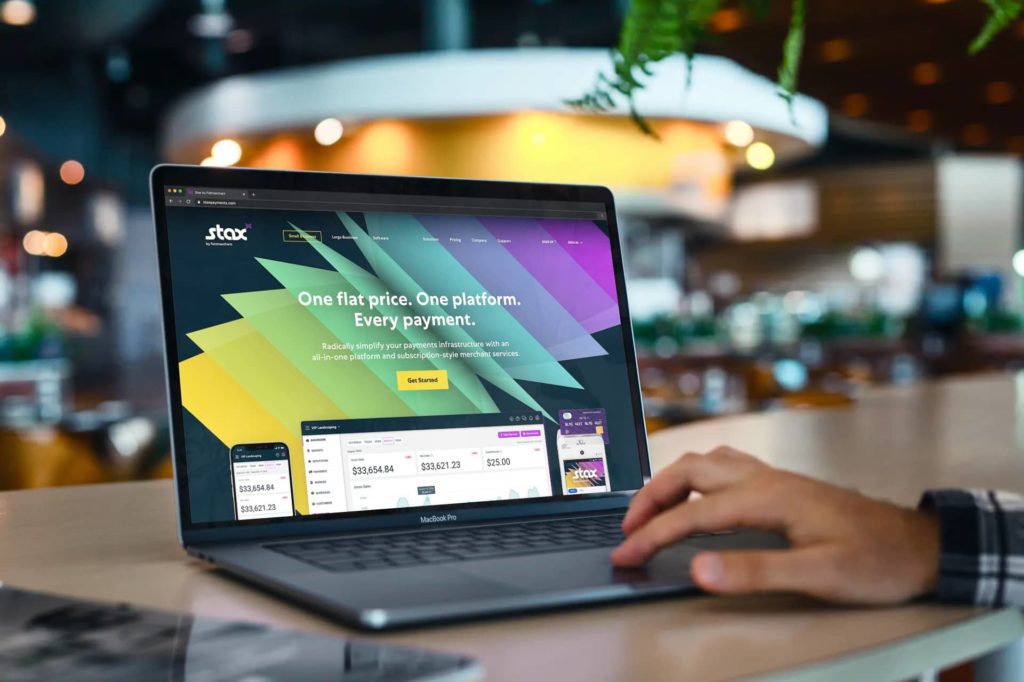 As a start-up company in the Central Florida area, Stax needed to be quickly positioned and heard in a noisy tech space.

In its long-term relationship with Fattmerchant, Uproar has worked to tell a niche story in a broad way, establishing strong thought leadership within the payments industry and generating national awareness. Fattmerchant is a payment technology company known for its subscription-based merchant services and innovative integrated technology. As this falls under a relatively specific industry, Uproar has been tasked with telling the company’s story inside and outside of the payments sphere throughout the campaign.

Not only has Uproar helped establish Fattmerchant as the “tech darling” of Orlando, the team has also pushed Suneera Madhani and her team into the national spotlight. She is now a household name in the payments industry and a powerful female CEO influencer.

Utilizing Madhani’s founding story, Uproar established her as a strong female leader in the payments space and national business space. After pitching her story and Fattmerchant’s unique concept, Uproar landed her contributed content in Forbes, Fortune and Entrepreneur. The team also worked to have her named the “Most Influential Woman in Payments” in 2018 by ISO & Agent.

Uproar has also had success in earning coverage in specific industry trade publications outside of the payments sphere. Uproar works with the marketing team to identify specific verticals Fattmerchant wants to expand its clientele base. The team landed coverage through partnership announcements and explaining the benefits of Fattmerchant’s services in publications dedicated to field service businesses, restaurants, hotels, retailers and dentistry.