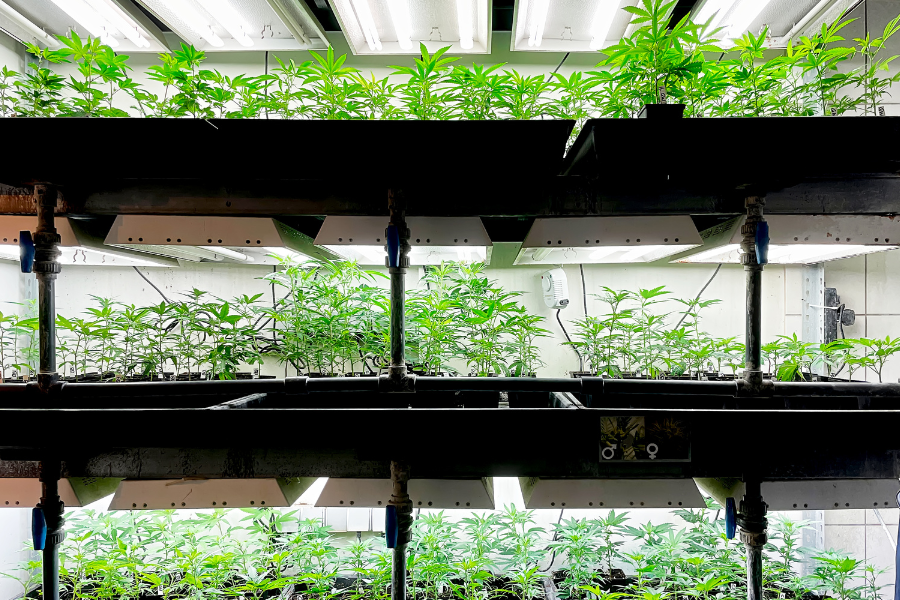 AB Lighting needed to raise awareness for their new premier lighting solutions in the US.

Uproar developed a strategy to launch AB Lighting at MJBizCon, the most significant event of the year for the cannabis industry. With press releases and pitches to key industry contacts, Uproar announced the advantages of AB Lighting’s new products and secured media interviews and new coverage before, during and after the launch.

Uproar strategically built the company’s social media audience to over 4,300 followers across two platforms within one year. Reaching over 3 million impressions on Facebook and Instagram, Uproar has created a brand experience resulting in over 50,000 engagements and 25,000 clicks.